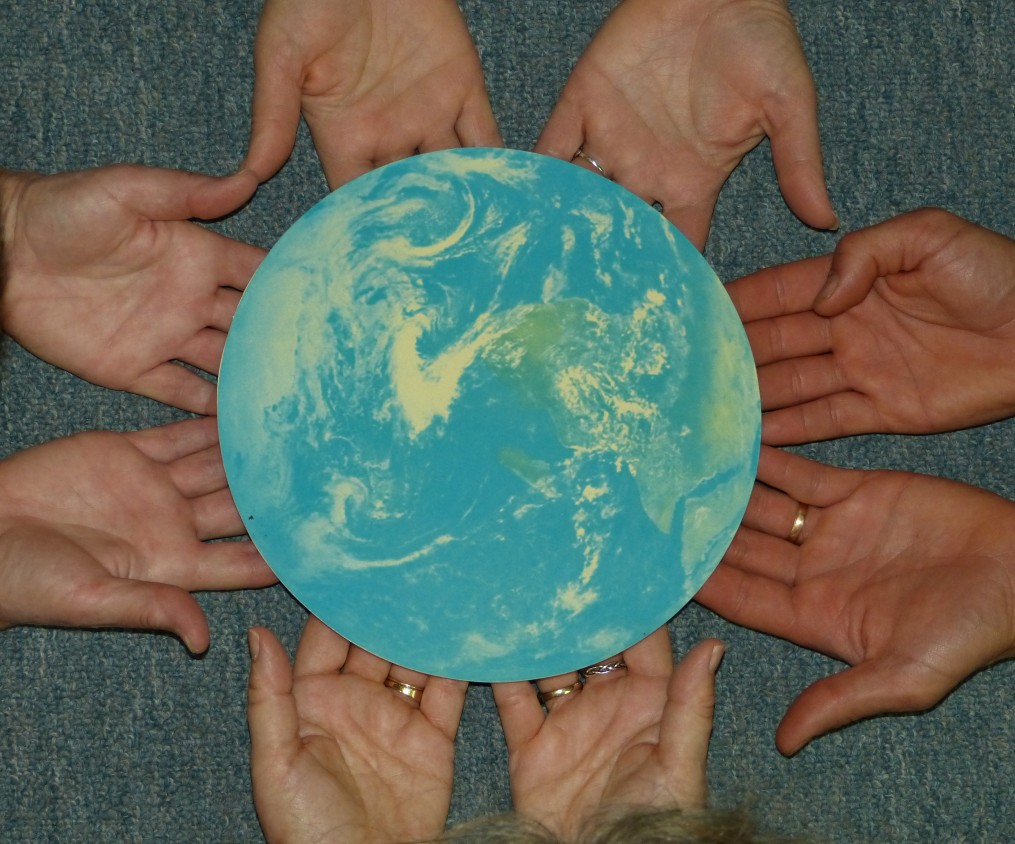 Meditation is an ancient practice that has been developed over the course of millennia. Defined as a set of simple techniques that brings the mind to a state of inner peace, concentration, equanimity, spaciousness, and clarity, meditation has been used by various traditions world wide for the aim of personal growth and general wellness. “These techniques are part of an art or technology that has been refined over thousands of years in hundreds of cultures, and constitute the contemplative core of the world’s great religious traditions” (Vaughan & Walsh, 1993, p. 47). The subjective claims of the effects of meditation have been unanimously positive. Reports from both Eastern and Western practitioners have revealed that if consistently practiced, the individual can potentially reach levels of inner wellness that range from extreme relaxation to enlightenment (Goleman, 1988; Mahesh Yogi, 1963; Sivananda, 1959; Suzuki, 1970). As an autonomous science, practitioners of all traditions have described the technology of meditation as a systematic and scientific approach to self-knowledge. Through a series of defined systematic steps, the meditator can validate for him/herself what the ancients have been claiming for thousands of years. Meditation is not a religious faith, but rather a scientific technique that evolves consciousness, spirituality, and insight (Yogananda, 1993).

Facilitated by Eugene A. Alliende, MFT

You can download these links for more in depth information.